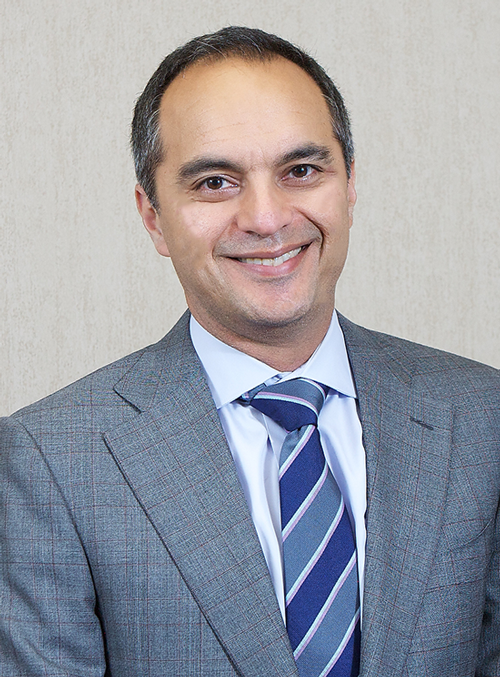 Neck pain is an almost universal complaint with the advent of mobile phones and computers. Many people can employ some simple stretching exercises and improved workplace ergonomics to manage these symptoms sufficiently. However, there are patients that have more significant issues requiring an evaluation. These patients can have pain associated with weakness, sleep interruption and inability to perform their activities.

This typically can result from significant degeneration of the disc, or a disc herniation. Any interventional treatment for these patients has the primary goals of addressing pinched nerves in the neck and the underlying injury to the disc.

The cervical spine is made up of seven vertebrae separated by discs. The discs act as shock absorbers and along with the two small facet joints in the back of the neck allow for motion in the neck.

Historically, any surgery on the cervical spine was considered high risk and was associated with a multiple-day hospitalization.

A bone graft would be taken from the patients hip and fashioned for implantation between the vertebrae. A metal plate would then be placed over the top and four screws inserted to provide stability.

In 2007, I had published in the American Journal of Orthopedics on successful clinical outcomes using this technique to restore disc height which indirectly relieved pressure from the pinched nerves. Those techniques, though successful for early pain relief, were still associated with breakdown of the adjacent discs above or below the surgically addressed level. There was still of concern for further surgery on these adjacent segments in the future.

A minimally invasive cervical fusion technique was introduced to still address all of the injured areas in the neck but not create any damage to areas that were functioning normally. Patients best suited for this technique typically have a significant amount of underlying degeneration of the facet joints in the neck and significant neck pain along with radiating pain into the arm. The new zero profile fusion devices avoid the “over the top” plate. I believe operating only at the level of the disc — and preserving the soft tissue above and below — will lead to decreased levels of adjacent segment disease. The minimally invasive fusion procedure can also be performed outpatient with resolution of nerve pain almost immediately in most cases.

We also can perform a minimally invasive posterior foraminotomy. This procedure involves a small incision and dilation of the soft tissue with tubes. A specially designed retractor is placed over the facet joint, and a high-powered microscope is used to assist in decompressing the pinched nerve. There is no instrumentation used in this procedure, and these patients go home on the day of surgery. I reserve this for patients at high risk for not healing a fusion and nerve pinching associated with an arthritic bone spur.

The procedure typically can be performed within one hour, involves minimal blood loss and allows the patients to be sent home on the same day of surgery.

Any radiating pain due to neural compression is usually improved on the day of surgery. We encourage patients to only wear a soft collar for two weeks and then start moving their neck as the goal is to regain as much motion as possible.

We recently submitted our data on 18 consecutive patients that had a cervical disc replacement performed on an outpatient basis, with an average time of two hours from the end of the procedure to discharge home. The disc replacements not only allow patients to maintain motion for the foreseeable future but also potentially can be replaced in the future as technology continues to evolve.

I firmly believe that we are within five years of a fully biologic disc replacement that can be produced by 3D printing, using the patients’ own DNA.

Until that time, keeping the motion intact is our primary goal. 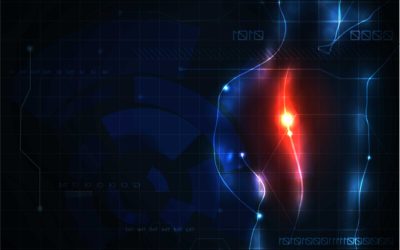 20 Years of FloSeal Hemostatic Agent Use in Neurology and Spinal Surgery Dr. Nitin Khanna, Manuel G. Ramirez, and Mark P ConnollyStudies have repeatedly demonstrated the importance of hematosis in surgery which is essential for promoting positive outcomes and...

END_OF_DOCUMENT_TOKEN_TO_BE_REPLACED 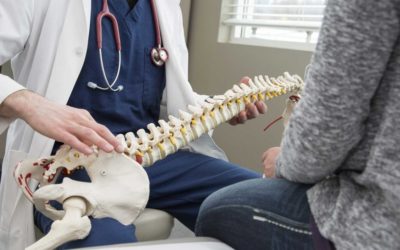 Orthopedic Specialists is proud to announce another 2 publication from Dr. Nitin KhannaRecent Articles By Dr. Khanna

END_OF_DOCUMENT_TOKEN_TO_BE_REPLACED 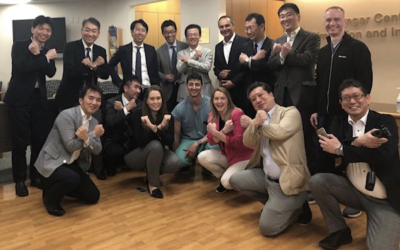